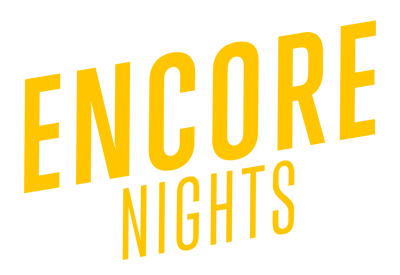 With Pre-Show by Dean Lewis

Click Below to Theater to Check Date and Time

Due to popular demand, we have paused ticket sales as we resolve wait times and we are working quickly to resolve this issue and get you tickets to the event! Please enter your email to be notified when tickets are back on sale and to receive special promotion for you inconvenience!
Thank you! Your submission has been received!
Oops! Something went wrong while submitting the form.

FIND VENUES Near You BELOW

Bon Jovi’s Encore Nights concert attracted over 350,000 fans to outdoor drive-ins and indoor cinemas on May 22, 2021 at venues across the United States, Canada, and Ireland. This exclusive concert film included Bon Jovi Billboard Top100 songs like "Livin’ On a Prayer" and "You Give Love a Bad Name’" in addition to current hits such as "Story of Love".

"Bon Jovi fans were treated to a unique experience on May 22 as drive-in theaters across North America showed a concert film the band made exclusively for this one-night-only event (via Encore Drive-in Nights). More than 400 venues participated, but Samantha Cottrell, Events Manager at Warwick Drive-In Theater (40 miles northwest of New York City), says that her venue is the best place to capture the vibe of what this type of airing is about." - READ FULL ARTICLE HERE
‍
Drive-In Locations by State
Click on a location below to find it on the map above or to "Buy Tickets"